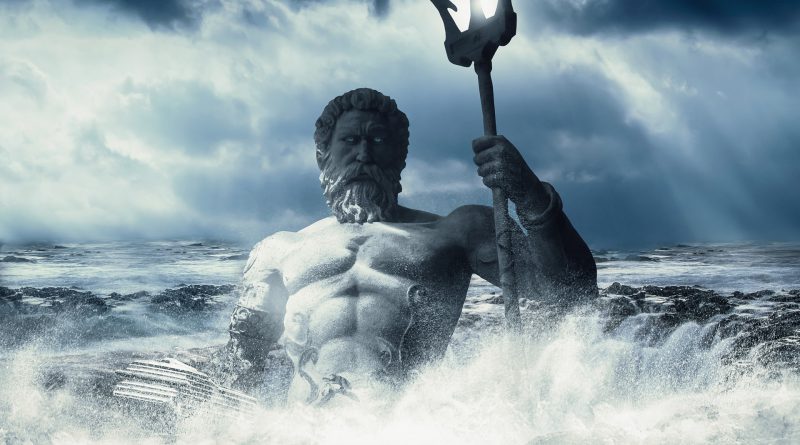 Last month, we have the office townhall as a theme of God. The presenter from each team will present their god and say the story behind that choice that god to represent the team. Some day later, we have Team retrospective, I have an idea wanna try out to make team feel fresh with the new retrospective theme.

I developed the retrospective original based on Hope|Good/Bad|Try theme and this is how the setup is look like.

Story Telling a bit about the theme. We already have gods/devils in the project even people know or don’t know about it. They already been here. Some of them are not around but yet I think we would love to have them here.

Gods and Devils want to bring in – They are the god that exists somewhere. We would love to have them here. We would love to see they around to help us in some ways. Even Devils, those kind of Devil might help us to grow, even they might make us pain but we belief that we could learn something from them.

Sacrifice – What we have to done to bring those gods and devils in to the team. What we could do to ensure that those gods are got invited.

After done the personal 5-10 minutes ideation, then let facilitate about who are their gods and why they select them to be there.

Also add in some photos / instead of text.

OK, it quiet unexpected result for me, even more as it was ending at the place beyond I expected because team have doing fun a lot with this activity. At first I expected the team will give out the idea on the “Project based”, however, as I wanna see how the process going without framing people idea, Finally it was end up that people filling idea more about people in the project. (eg. God of Health activities, God of Running) I feel this theme bring people more closer to know about our team who we are. Team also fun and learn more about Speciality that we have in our team.

In conclusion, this first run session, it make more like Team Building activity more than a sprint retrospective. However, it still worth to have it. Next time I want to try put some leading idea in the board as example. I think that it may help leading idea to be more specific result related to the project. 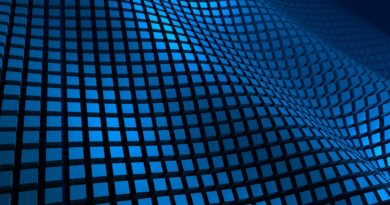 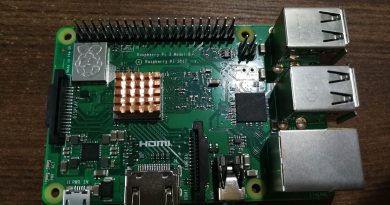